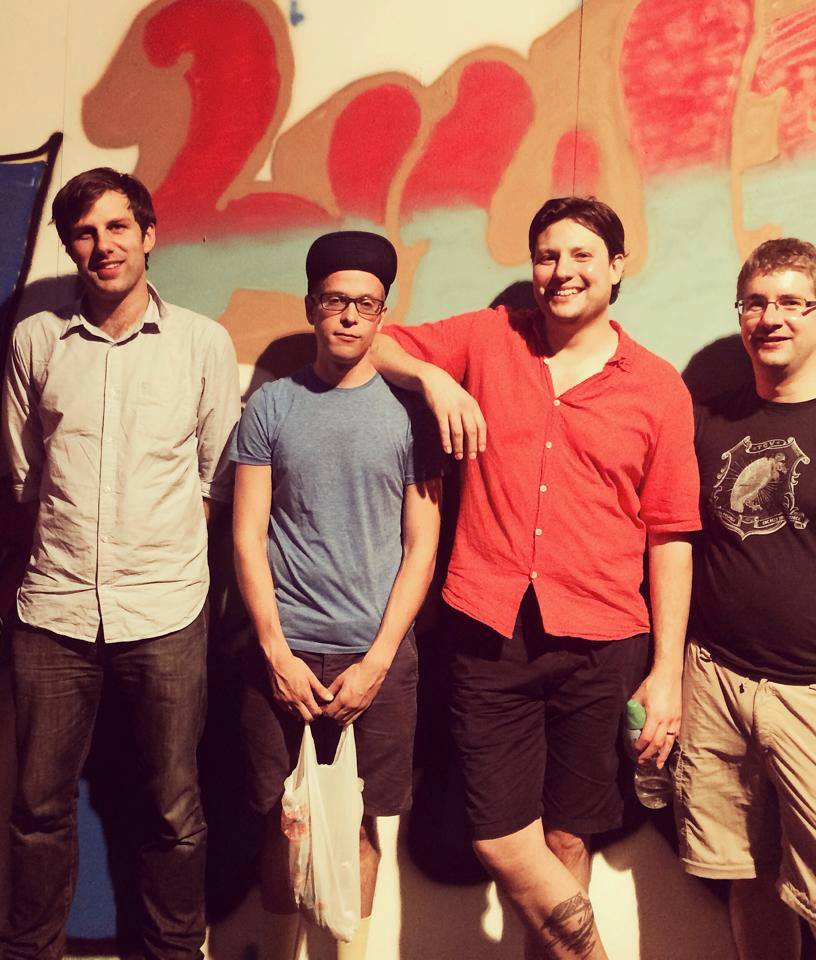 As the United Kingdom enters into exit negotiations with the EU, a group of musicians take Anglo-European relations into their own hands, embarking on a clandestine diplomatic mission. But how will the band fare in the face of extravagant gifts from local partners? Scandinavia’s Hospitality Junket will do for Britain what David Hasselhoff did for Germany: either save the union or disgrace the nation.

SCANDINAVIA is an aspirational DIY indie rock band hailing from London and Hong Kong. Their songs shamelessly celebrate and mock the middle-class libido, touching on topics such as easyJet holidays, tabloid obsessions, teenage nostalgia, and gentrification. Since forming in 2010 they have self-produced and released four full-length albums: Good Living (2011), The Gods (2012), Big Noise! (2014), and World Power (2016). For fans of Billy Bragg, The Replacements, Hall and Oates, classic Britpop, the Ramones and a nice tall glass of San Pellegrino on ice.

World Power is the band’s fourth self-produced studio album, released in November 2016 through Artefracture Records (ATF044). For this one they’ve pulled out all the stops, combining indie rock riffs with three-part harmonies, horns, violins and accordions, not to mention a couple of synth parts that could melt plastic. Thematically, the album depicts the experience of the modern everyman, confronted with the horrors of war and famine one minute, the banalities of Kanye West the next. It features songs about nineties cultural icons, the pain of giving up on heavy metal, and the Twitter-bot politics of windbags like Trump. And of course, there are songs about sex and death. It’s a big album by a small band, full of hooks, quirks, and flashes of sincerity.

• ‘An album that’s stuffed with soul and is smart enough to talk back’ – Drowned in Sound, 9/10

• ‘Everything about World power is full on; a bold, shimmering, tuneful statement of intent’ – Louder Than War, 4/5

• ‘Playfully trumpeted protestation with plenty of hooks, wrapped inside a kooky indie band; World Power is a soft-around-the-edges affair with the most serious of messages’ – Monolith Cocktail

SCANDINAVIA has played live in all kinds of UK venues imaginable, from pubs on the East London toilet circuit to premier indie rock weekenders like Manchester’s A Carefully Planned Festival. They have also performed in Hong Kong, Manila, Shenzhen, Shanghai, and Beijing, as part of their 2014 tour ScandinAsia. Hospitality Junket is the band’s first foray into Europe, where they hear the local hospitality is best. The tour begins in the historic capital of interational finance and trade, moving on to the European home of the United Nations, and then winding its way down into the ‘green heart of Germany’, where Bach and the Bratwurst were born.